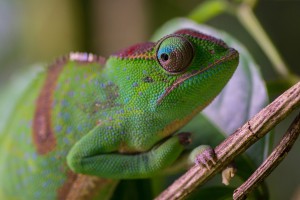 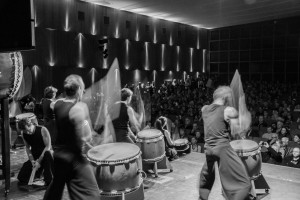 Shooting for Tengu Daiko at the Japan Festival, Urania Berlin 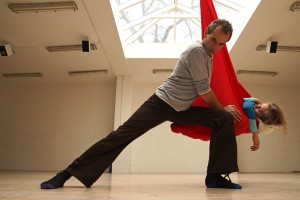 Shooting for Sense of Flow 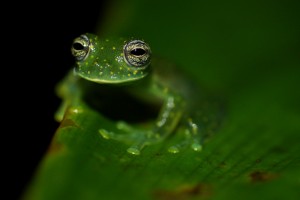 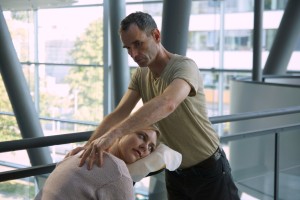 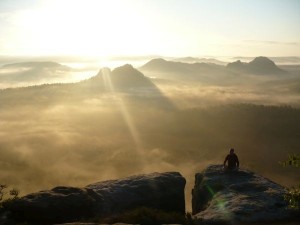 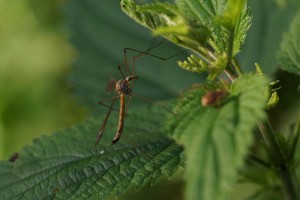 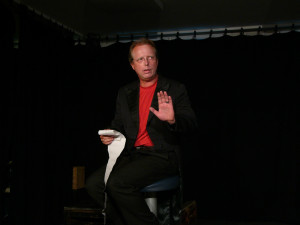 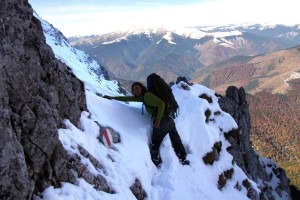 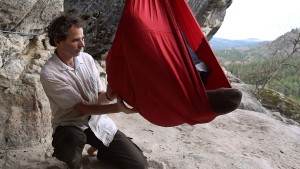 Video project for Elbsandstein-Meditation in the Saxonian Elbe Sandstone Mountains

Sailing Trip on the Baltic Sea 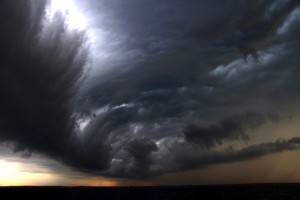 Shot and produced the first Trailer for Shiatsusonne 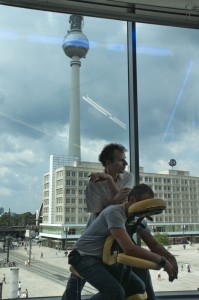 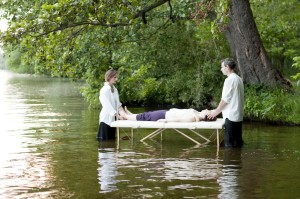 Shooting for Shiatsusonne at Lake Müggelsee 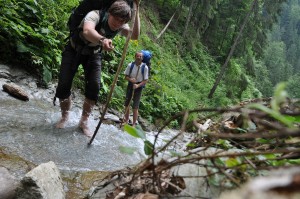 Journey to the Carpates in Romania with my dad! 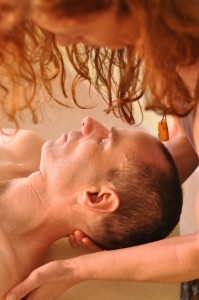 Shooting for the first revision of Shiatsusonne

We use cookies to ensure that we give you the best experience on our website. If you continue to use this site we will assume that you are happy with it.OkRead more